PM2 What should be done now?

The European Commission's PM2 methodology was released open and free for everyone at least five years ago.

Once the users community has used the methodology, some opportunities for improvement have been found, among which the following stand out:

In addition to these possible improvements to the methodology, throughout these years many members of the user community have demanded two fundamental actions by the PM2 Center of Excellence:

On this second issue, CoEPM2 has expressed its intention to develop a tool whose scope and functionality are unknown.

On the first of these, it has been the user community itself that has provided solutions demanded by the market. PM2 Alliance was the first that offered training and certification processes, following its own system of levels. 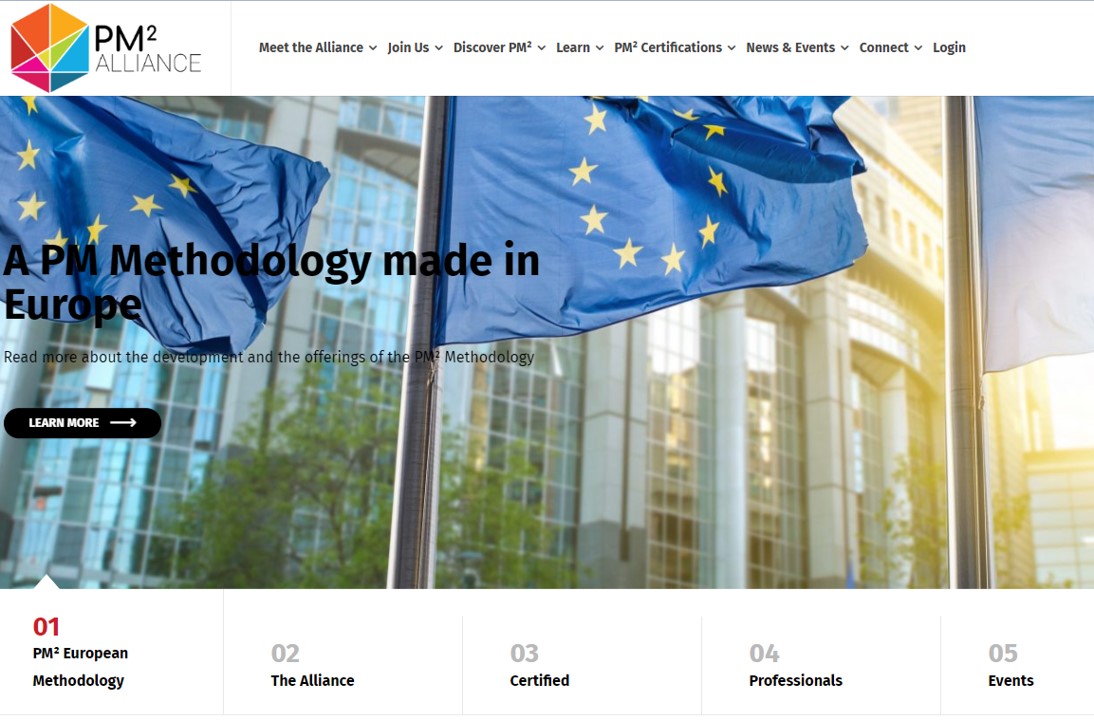 Recently, another working group has emerged, OpenPM2Group, which, in response to the growing demand from professionals, has initially offered a certification in PM2 Foundation level, announcing that in the near future it will also offer a Practitioner level, replicating the certifications offered by the European Commission.

Undoubtedly the actions undertaken by the PM2 user community is always something that enriches and improves the framework, although it would be very appropriate to have official certifications by the European Commission, thus avoiding possible confusion that may occur in the accreditation of skills and levels in the knowledge and application of PM2.

Regarding the digitization of the PM2 framework, the Jean Monnet Chair PM2 of the University of Granada considers it essential to address it as soon as possible, as the use of artifacts is in itself a deterrent to the use of the methodology. This digitization would allow to reflect on the number and suitability of artifacts. For example, there are artifacts such as risk, occurrences, changes and decisions that could be fully linked and merged into a single artifact.

All efforts to reduce the complexity of project document management will increase the attractiveness and usability of the methodology. This is the right time to address all these issues, especially when the European Commission has just approved its digitalization strategy for the coming years.